Created by Samsung, in partnership with Advertising agency Fbiz, and produced by Endemol Shine Brasil, the reality show Let’s Dance with Nightography premiered yesterday (09).
The show puts 12 up-and-coming influencers to use TikTok using the full power of Galaxy S22 5G smartphone cameras. In the end, one of them will be part of Team Galaxy, a team of Samsung influencers that includes names like Juliette, Anitta, Pedro Sampaio, and Maisa Silva, who presents the reality show.
Let's Dance, which will have six weekly episodes on Samsung's official TikTok and YouTube channels, also shown on MTV Brasil, will challenge competitors to create a new internet dance from scratch, from the conceptual idea, through the choreography to the editing and video publishing. This way, the challenge is not just creating a dance but relevant, fun, and shareable content. 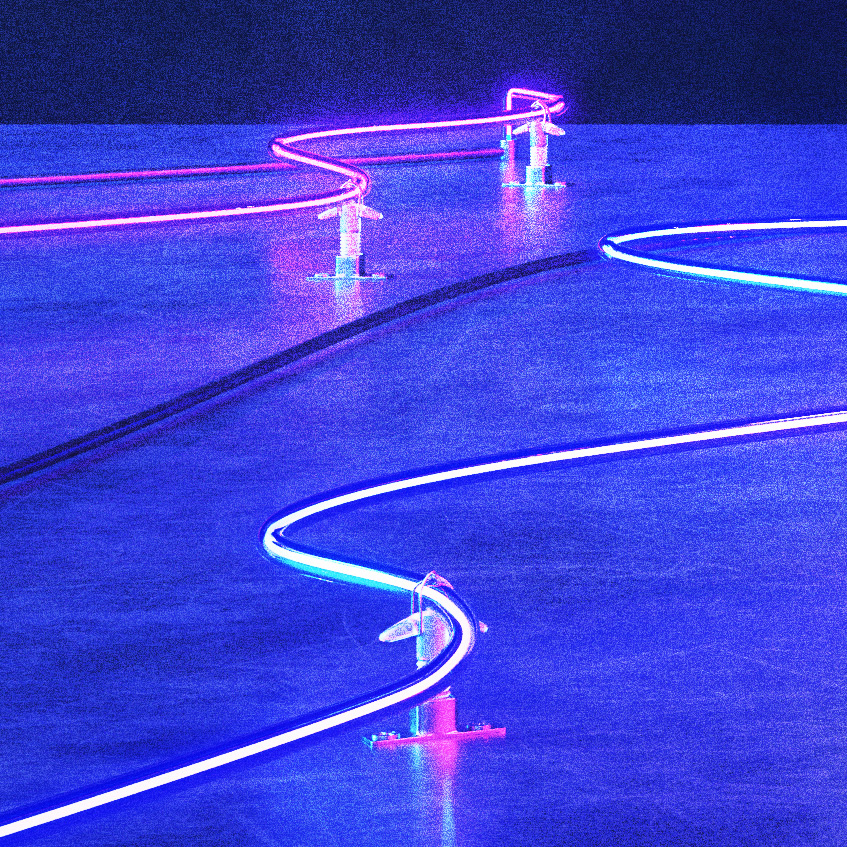 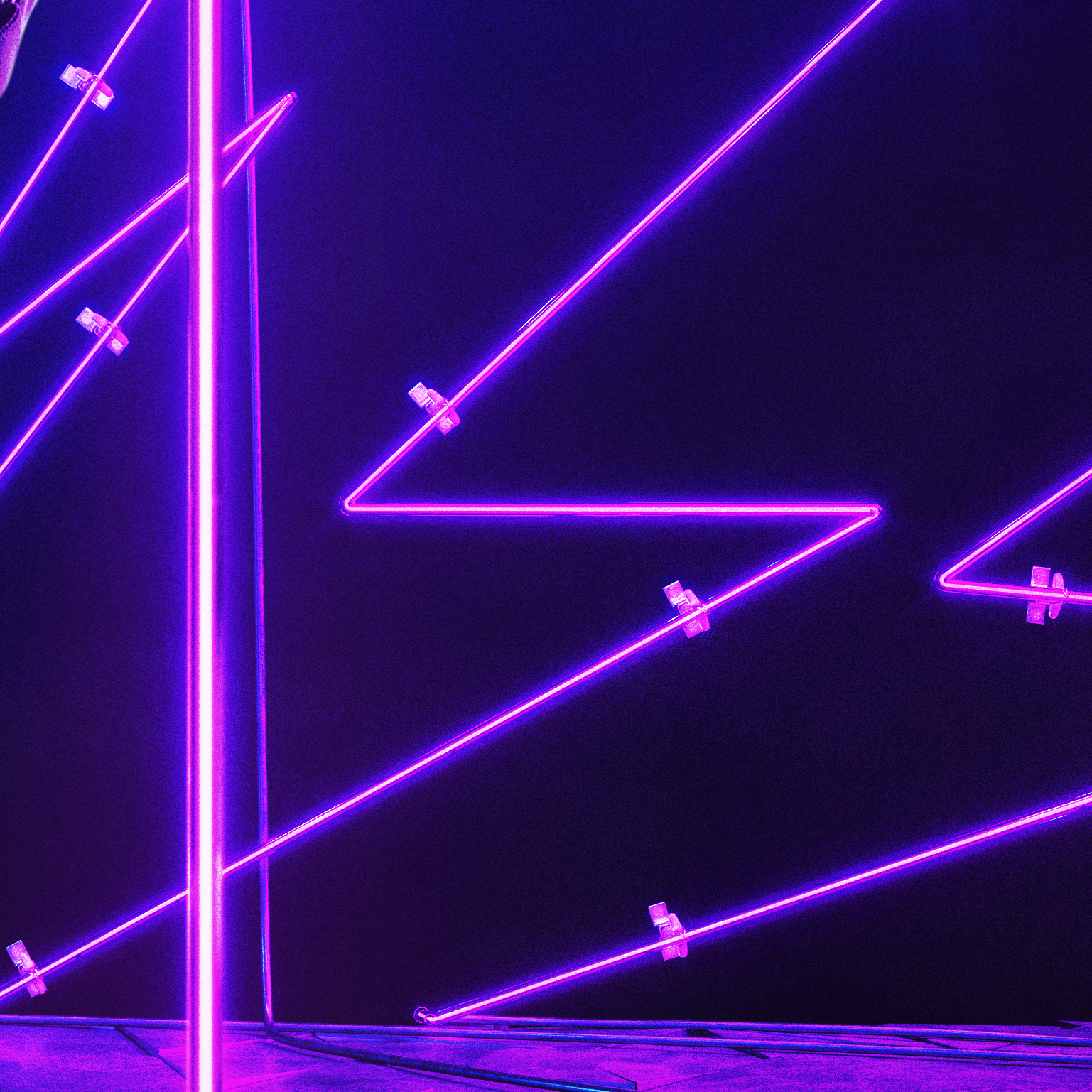 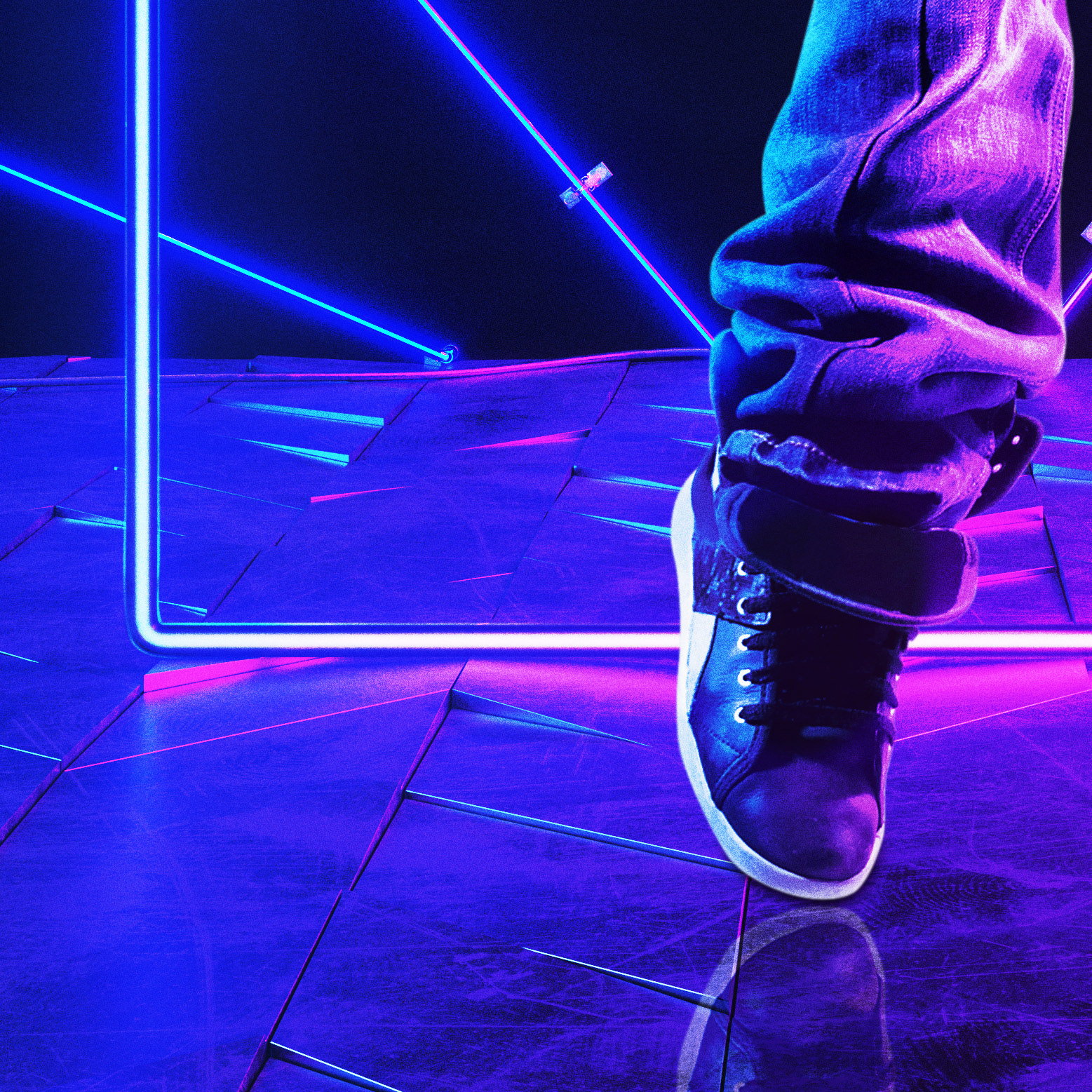 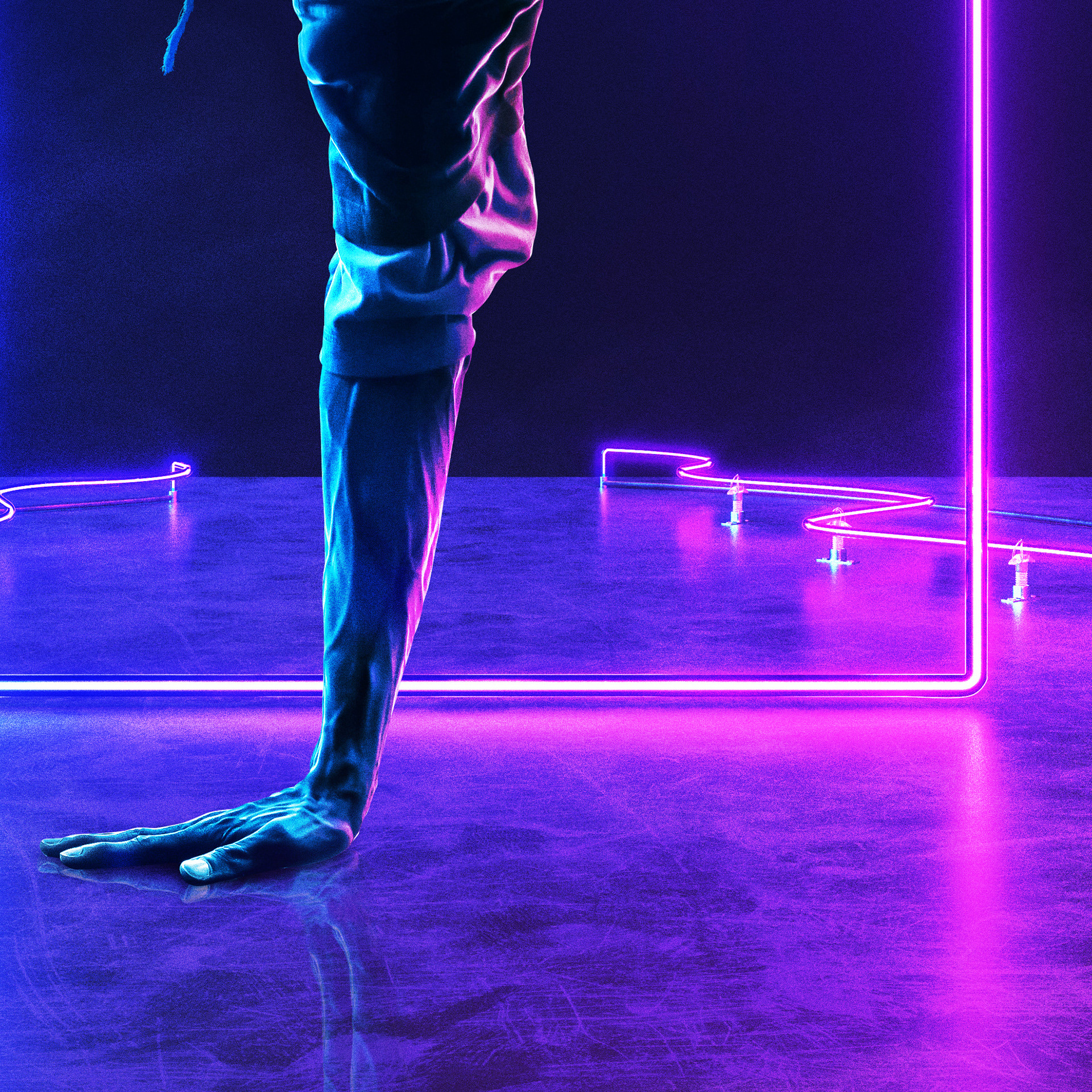 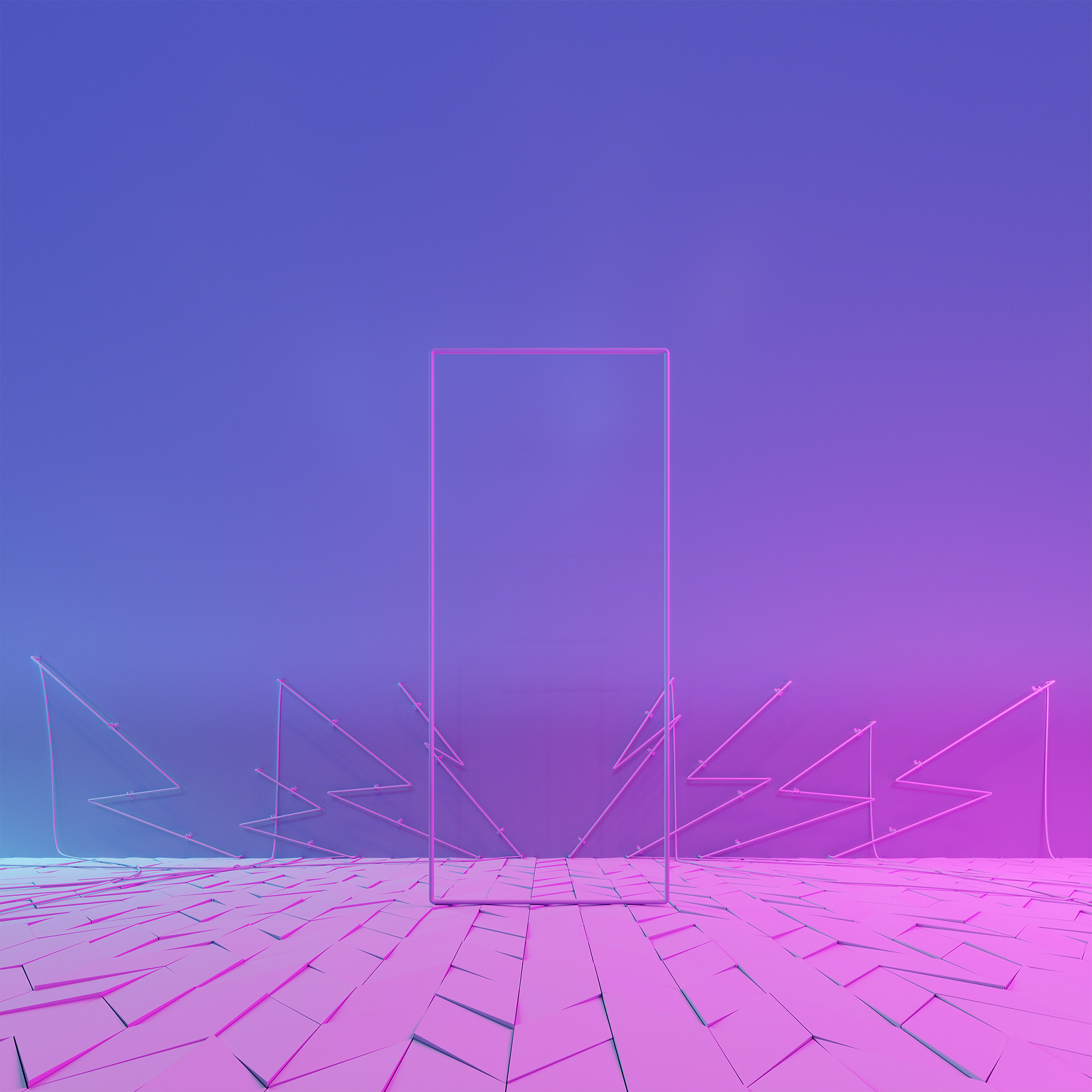 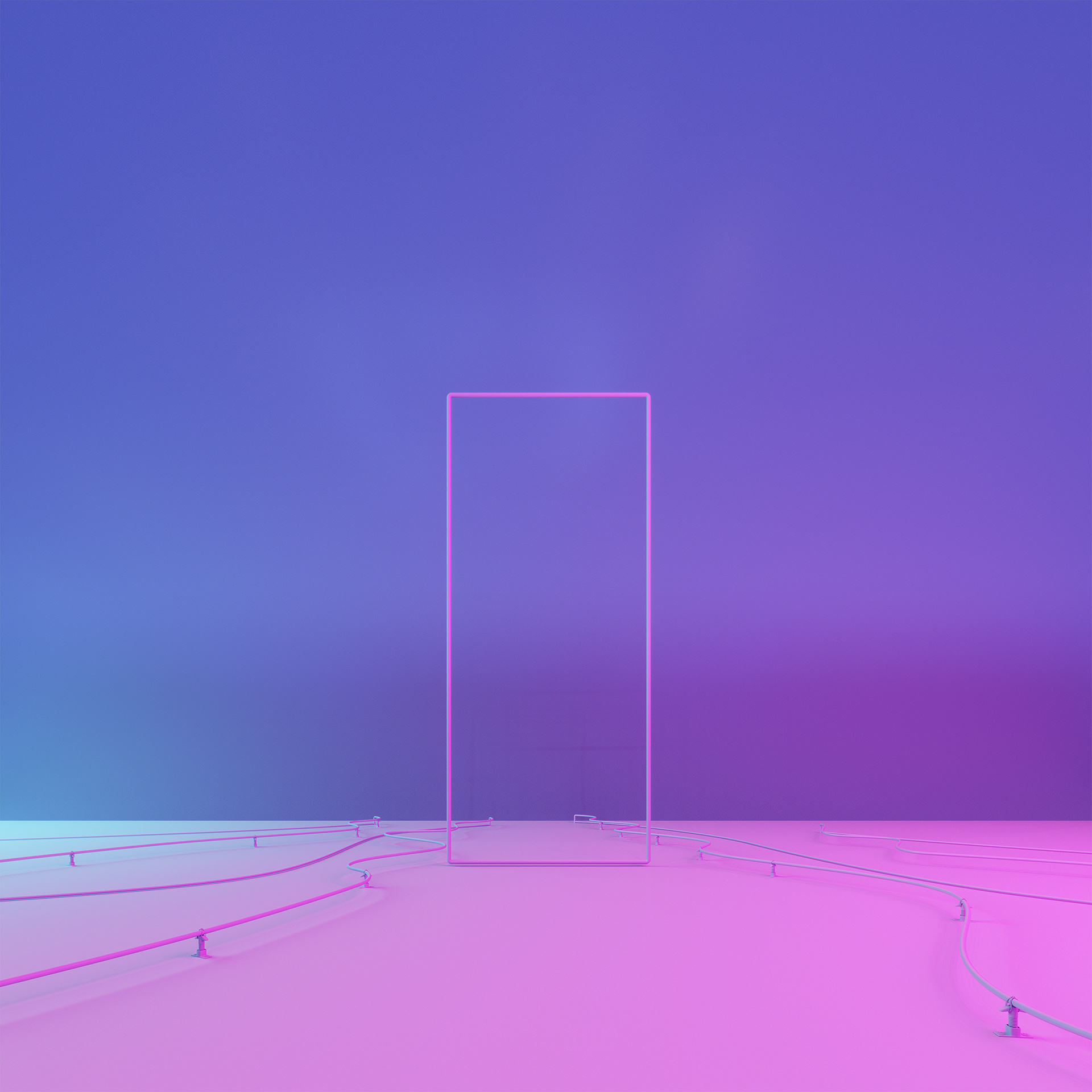 Coco Pops
↑Back to Top

We use cookies to personalise content and ads, to provide social media features and to analyse our traffic. We also share information about your use of our site with our social media, advertising and analytics partners. You can accept the cookies or manage your cookie preferences. Accept